Update on the economic crisis 2020

Impact of Covid-19 on global economy

The long-term effects of Covid-19

Virologists give the all-clear: The Covid-19 pandemic is increasingly under control. The global economy, however, is in free fall as a result of the corona measures, much more so than in the 2009 financial crisis. Not only the economic slump, but also the increase in government debt resulting from the rescue of the global economy is historic. In order to stabilise the markets, countless securities are being bought up by central banks, while governments and development banks are helping with loans, guarantees and government investments. In the course of a few months, the economic policy background has thus completely changed.

Instead of tightening interest rates and reducing the money supply in circulation, we now have an expansive monetary policy worldwide – combined with a strong expansion of government spending. However, the large amount of money currently being pumped into national economies must be repaid later. There are basically two ways to reduce debt. In both cases, the debt weighs in the long term on the younger party. In the first case, the state focuses on devaluing the money. This reduces the mountain of debt, but also the savings. Inflation is usually initiated by an expansive monetary policy. In other words, one simply prints new money. The second way is to increase taxes. Here, one must be careful not to place too great a burden on companies and citizens and thus slow down or even stall the economic upturn.

Impact of pandemics on the economy

Pandemics leave deep scars and change behaviour. From an economic perspective, they change the relationship between savings and investments. Even after the initial shock has passed and the disease has been contained, private households and businesses follow their natural instincts and remain more cautious. Countries that have already lifted curfews during the current pandemic are finding that consumer spending is only slowly recovering and past data suggest that this is likely to continue. Past experience shows that after the shock of a pandemic, savings increase as households build up reserves as a precautionary measure. Studies also show that companies are cutting back on investment. In most cases, this reflects a decline in labour supply due to illness, which causes wages in the economy to rise. The decline in profitability then affects investment expenditure. As preventive measures are now in place and older people are particularly affected by Covid-19, the impact on the labour force is likely to be much smaller. It can therefore be assumed that wages will not increase due to Covid-19. However, since many companies were on the verge of bankruptcy during the curfew because their cash flows simply dried up, their willingness to take risks and invest will be impaired.

Overall, the virus will reinforce the trends that were shaping the economy even before the pandemic broke out. It will challenge the growth path, put greater pressure on public finances and increase inequality, while the use of technology will increase. Governments will intervene more, the threat of populism will increase and investors will have to be more agile than ever to achieve their goals in the face of these inescapable truths. 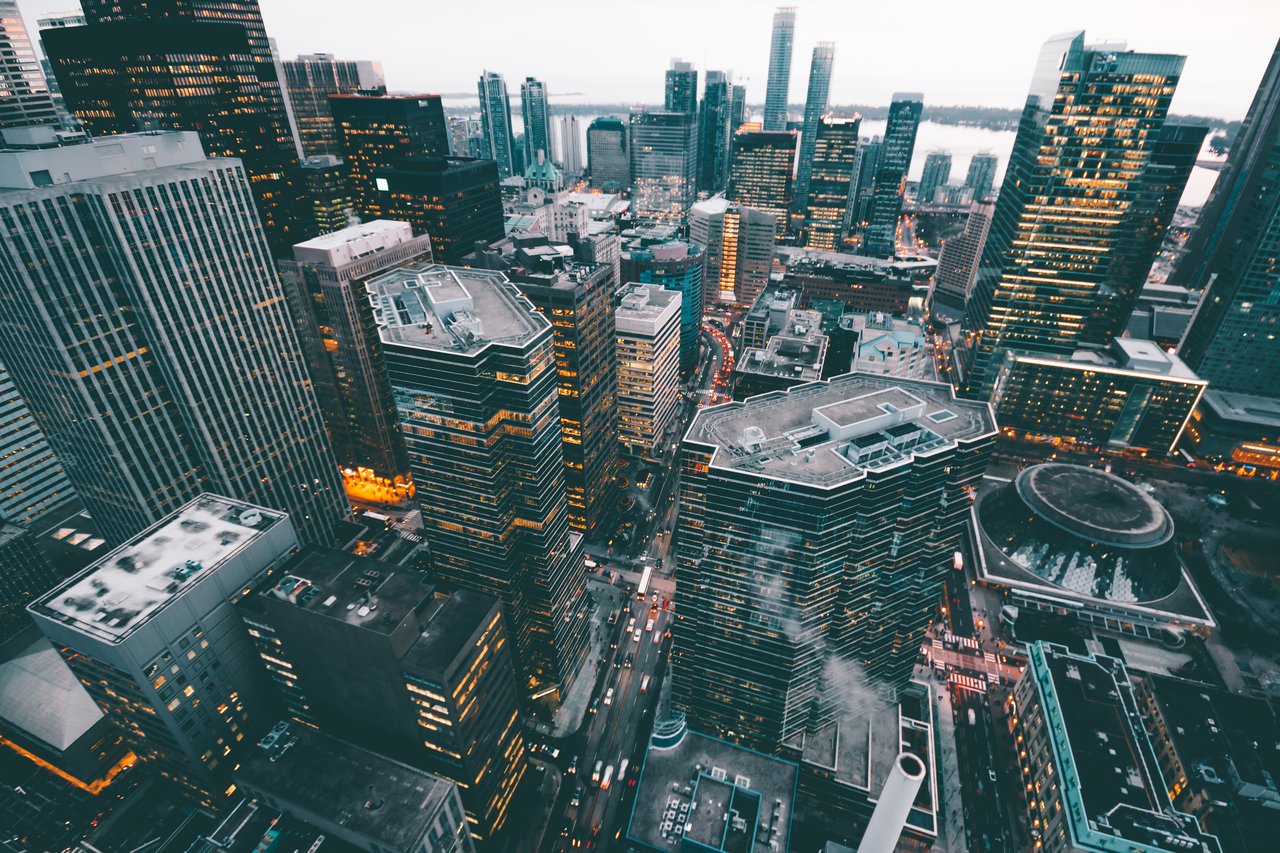