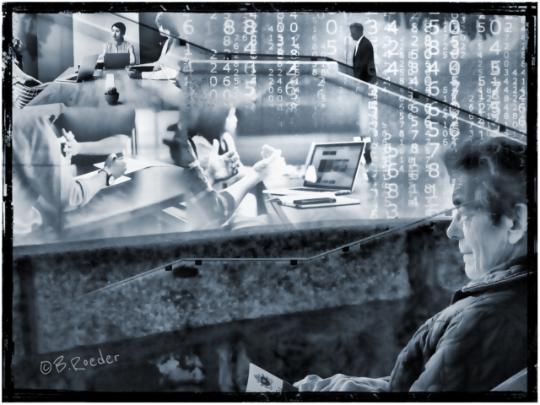 Stabilitas in Progressu? (Continuity in progress?)

The 21st century is transforming into the Digital Age

This is what created the knowledge society: it may have this name, but it knows less and less. The new century also brought a new species of marketing people to the market: they are a little overworked, but not necessarily efficient – because they themselves don’t know what tomorrow will bring. And because they have lost touch with the success story of 100 years of advertising: Success was based, on the one hand, on progress and, on the other hand, on the consistency of human thought and action.

Let us close our eyes for a moment and concentrate on the following two sentences by Richard Branson: „30 percent of jobs could be at high risk of automation by the early 2030s. Technology is great – but are we letting it replace personal connections?”

What do the statements of the multi-entrepreneur imply? The meat industry, the industry, is based on speed, mass, growth and automation. Industry 4.0 will be an industry of robots, algorithms, artificial intelligence. Industry 4.0 puts value on people, but only as consumers or capitalists. The technology, powered by Silicon Valley, does not consider the environment or human relations. Both can and should perhaps even be replaced. Whether this will make us either “free” or simply extinct remains to be seen. But the long culture of mankind would thus be transformed into a data religion.

Our manager of today doesn’t know much about it anymore, but he feels that his soul is pressing him; he notices in some awake second, when he is not sitting in endless meetings or deleting his mail floods on the PC, that he has become a completely interchangeable number of a whole new world agenda, which he doesn’t understand because he basically doesn’t want it, doesn’t want it and because he is afraid of it. But his fear blocks him. Everything. Especially personal and corporate success. 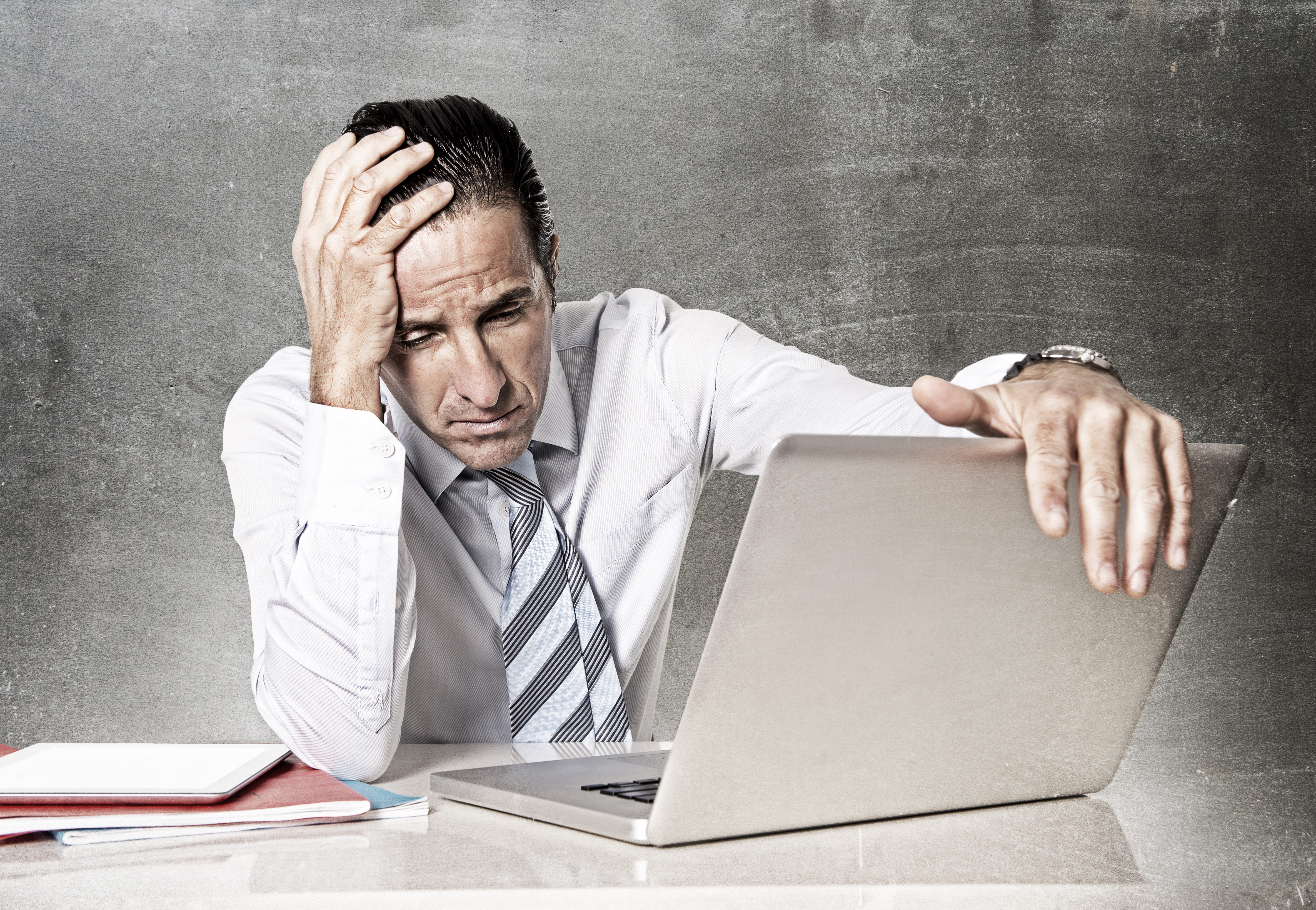 Let us now focus briefly on the latest research results of the “Points North Group” from the USA, which recently published its findings in the New York Times. This is not about the rude intentions of a misanthropic digitalization, which aims at “worldwide profitability through hard-hitting controlling of all people”, this is also not about the fears of managers or their enormous brand and sales losses; this is about the extremely dangerous ignorance of those responsible for brands and their agencies: “The New York Times published a damning exposé that shed light on rate at which politicians, actors, entrepreneurs, and television personalities have taken to buying fake social media followers to boost the credibility of their online – and off-line – profiles. (…) Points North Group revealed that of the social media engagement entrepreneurs experienced in connection with influencer campaigns, 78 percent came from fake followers – or bots.

The much vaunted influencer marketing, an instrument that brand managers in Switzerland and Germany have made the “silver bullet” of senseless waste of money, because “all” other companies do the same and all the others think (instead of knowing) that this is a valid instrument of the “new” digital marketing, this marketing cheats their consumers coldly: 78% fake followers justify the million dollar budgets of brand managers and six-digit annual sales of their influencers. The consumer is mercilessly taken for a ride, which makes a huge difference to advertising psychology and its seduction of the consumer. of the consumer through advertising strategies that influence his actions.

These two examples by Richard Branson and the Point North Group prove two things: The deep and radical extent, the scope and the intention of digitalization and the resulting changes in people, brands and media have been overslept or simply overlooked by the brand industry. The consequences of this are not only the imminent loss of the jobs of brand bosses but above all the ruin of the economy of an entire country. The marketing people are no longer experts, they have given up or never learned the absolutely necessary thinking through of economic and socio-political structures of a country in the context of the digitalized world, which can only succeed in comparison with the history and functional systems of past eras. Unfortunately, they know nothing about it, instead they mimic “strategies”: they make use of daring, generally valid methods that are not questioned, such as those of influencer marketing, and thus operate in the erroneous belief that they have made the right decision for contemporary digital marketing with a marketing trend or hype. Hardly any product is sold in this way any more.

The marketing people’s striking ignorance and their invisible but palpable fear of the digital tomorrow makes “progressu”, i.e. true progress, impossible. A further and significant example of the lack of thinking that is urgently needed to successfully communicate brands in the transformation to the digital age is the persistent adherence of “target group marketing” in the digital network. 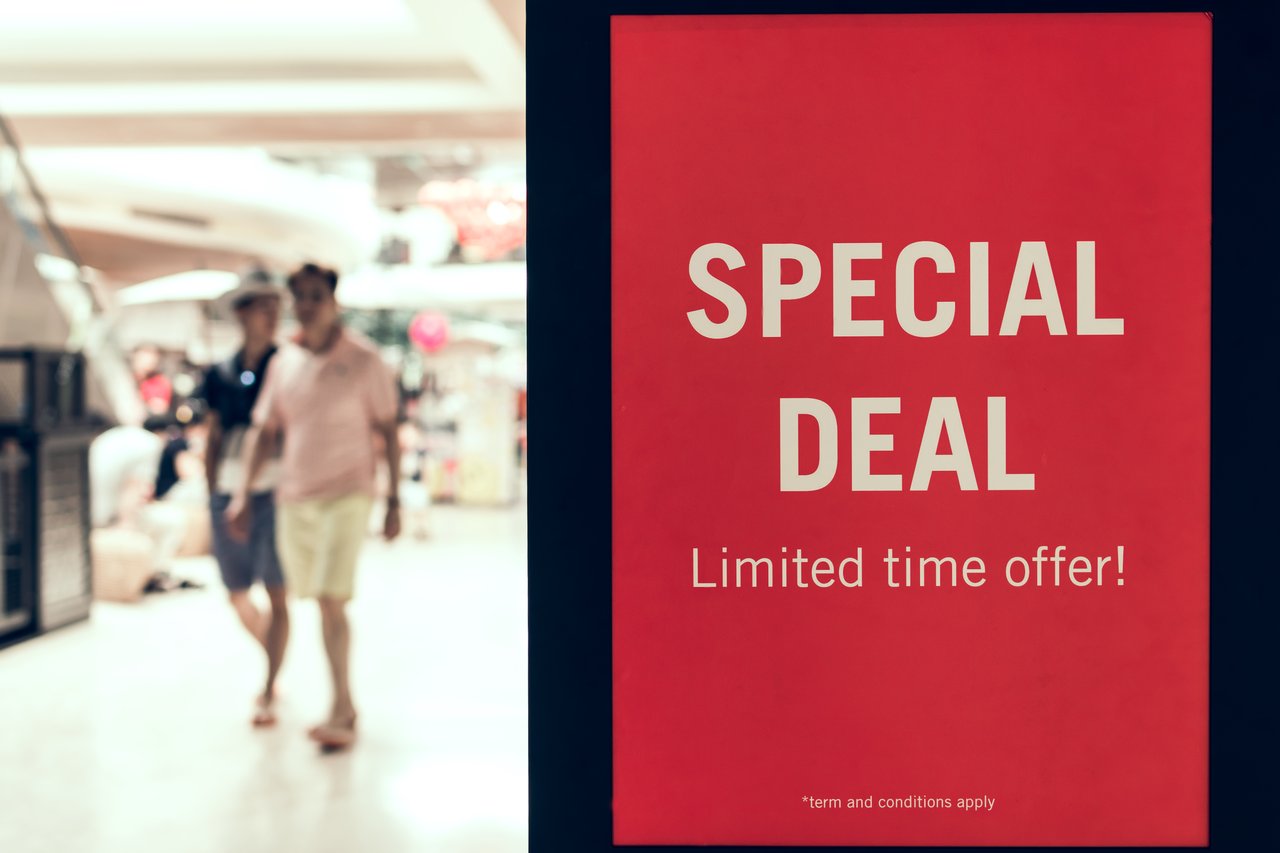 But a public ego is not an analogous self! “Online you become the self you want to be”, proves Prof. Dr. Sherry Turkle from MIT Lab Boston, USA. So in cyberspace I become the being I want to be. I’m trying myself. I move from channel to channel. Depending on my mood, I either act this way or the other. “I am becoming who I want to be” and not the demographically transparent consumer, broken down into individual and interest parts, that marketing people make me into. I stop being a target group on the net. And so brand communication needs a new method. And above all knowledge. But most people lack both.

Niklas Luhmann, the most brilliant brand philosopher of the 20th century, declared shortly before his death: “Marketing threatens to degenerate into a self-referential system”. Today’s marketing, which should still make a brand communicatively so dazzling and interesting for people that consumers really want to buy that brand, “makes itself the yardstick by which to judge whether a method is considered suitable or not”. However, the system, i.e. marketing itself, does not take into account the outside, i.e. neither the completely changed behaviour of people as a result of digitalisation, nor their serious Change in the absorption of information (see “Change in knowledge transfer”), nor what the motivational structures of consumers on the net might be to actually buy a product. Instead, the marketer repeatedly makes use of long outdated and discarded communication methods of the 20th century. Instead, the marketer repeatedly makes use of outdated and discarded communication methods of the 20th century or resorts to medium-term ruinous mass trends such as influencer marketing; then he weighs himself publicly ponderously in the cunning Anglicisms of a trendy marketing language in order to appear to be merely knowledgeable. In truth, however, behind this superficial façade of the communicator there is only a lack of knowledge about the true connection between “human-brand media” in this 3rd millennium. 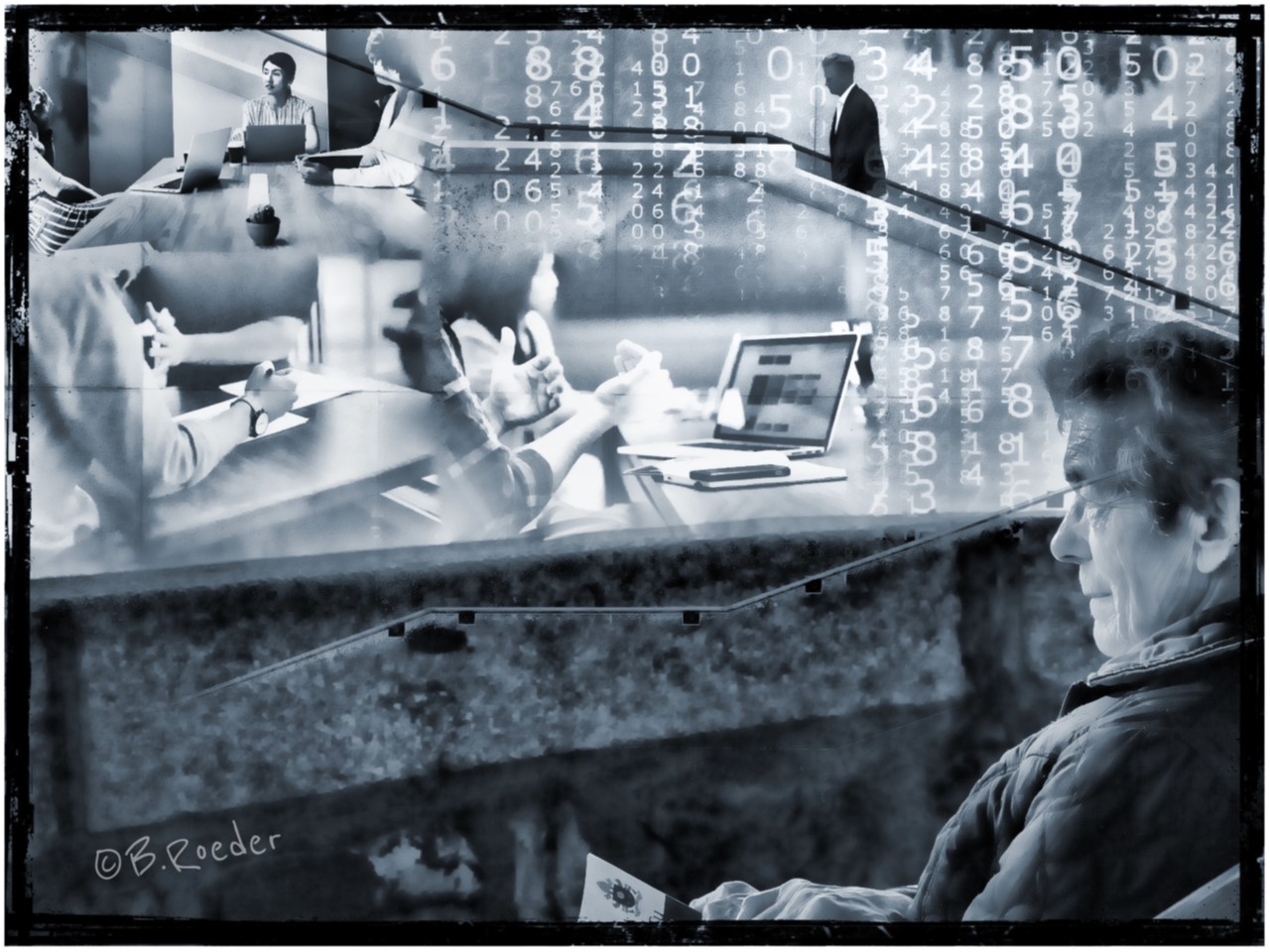