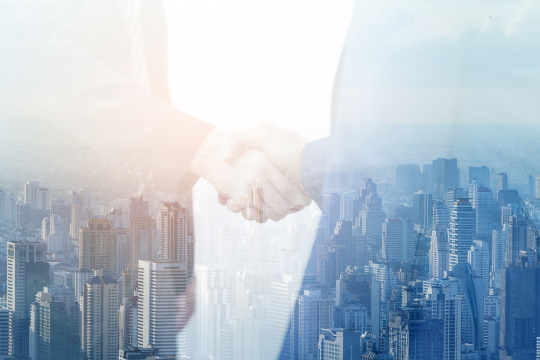 Common M&A Mistakes And How To Avoid Them

While most failures are due to market fluctuations or unsatisfactory company valuations, there are also some that occur due to cultural integration challenges;

– The obsession of the new company

This is an attempt to deliberately eliminate a company’s culture. All leaders must understand that every company has a culture that, like human DNA, identifies the company and is deeply rooted in the company.

In a merger or acquisition, it is impossible to completely eliminate a company’s culture. It is best if the executives agree on a common consensus and, depending on the size of the deal, some independence can still be granted.

This is the case when the merger or acquisition triggers fears for the executives’ careers. They fear losing their status, influence, power or job.

This is when the executives project their fears onto the employees of the company. For example, it would be possible for managers to be afraid of losing their jobs and to communicate to all employees that the mergers and acquisitions might force management to cut wages.

This is about making hasty decisions and eventually falling over the proverbial cliff. In this cartoon, Wile E. Coyote could never catch up with Road Runner, no matter how hard he worked or who he hired.

The reason was that in his desperation he tried everything without considering how good his plans were. In some companies, senior managers might do the same thing by announcing acquisition decisions before they have consulted enough people.

This is the case when top management fails to support and reinforce their mid-level managers, who play an important role in managing the company and provide reassurance that they can continue to exist without key roles.

This occurs when top management prematurely proclaims the success of the merger. This can lead to employee frustration if it is not translated into reality to the desired extent or does not materialise.

How to avoid the problems

The best thing companies can do is to learn from the mistakes or successes of other companies that have done mergers and acquisitions in the past.