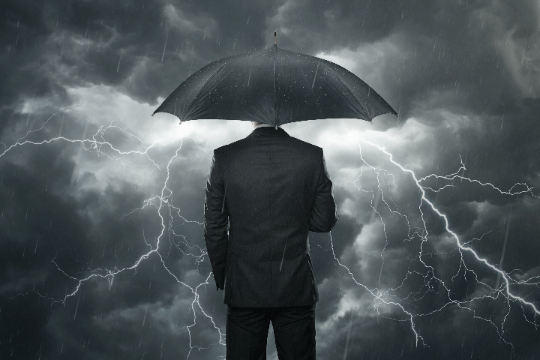 The two factors that will lead to the crisis in 2020

In most industrialized countries, there are two headwinds that threaten the growth of the past decade:

Put simply, when the debt-to-GDP ratio exceeds a certain point (between 100% and 200% depending on the country, central bank president and macroeconomic climate), central banks tend to tighten monetary policy by raising the base rate. They will also set stricter criteria for bank lending (e.g. which sector, LTV rate, etc.), usually in the form of more stringent stress tests.

There are four main reasons for tightening monetary policy: 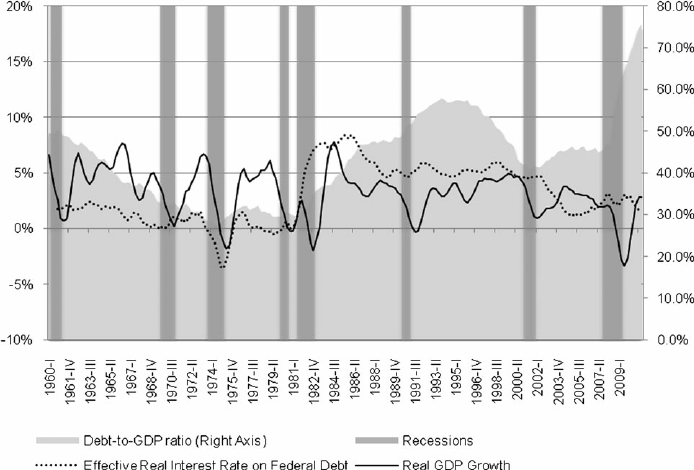 Until recently, interest rates have moved in line with the debt ratio. Source: ResearchGate

The overall effect is that debt capital becomes more expensive and more difficult to access. The immediate effect would be a decline in demand for financial and tangible assets, which would lead to a fall in prices. If this is mishandled, it can lead to a vicious circle in which:

The rapid rise in asset prices as a result of central bank policies had the unintended consequence of exacerbating economic inequality in industrialised countries. Three factors contributed in equal measure:

Thus, the poor become poorer while the rich (who own growing assets) become richer.

“We have to worry about the wealth gap and the geopolitical consequences”, Ray Dalio

The link between increasing inequality, growing social cohesion and related political instability is well documented. Inequality fuels populism, as we have seen with the brexite, the election of Trump, Salvini and the rise of AfD in Germany. Populist policies have in the past been a threat to long-term economic growth. As a result, investor confidence in the future prospects of the global economy is declining.

What will happen to your portfolio if the next tsunami occurs?

Let’s assume that you are in the middle of the next market downturn. What will happen this time? What does it feel like? How will you react?

Let’s consider a hypothetical chain of events that could develop in the foreseeable future:

In this hypothetical case, you can see the potential impact on your $100,000 portfolio, which consists of geographically and sectorally diversified ETFs consisting of the classic 60-40 combination of stocks and bonds:

These are real and nominal revenue and valuation losses that have a profound impact on investor psychology and can lead to panic selling that exacerbates the market downturn.

What can you do to isolate your portfolio now?

The easiest way to preserve the value of your portfolio during a downturn is to diversify your risk concentration before the market fully appreciates the risk.

If we look at the risk spectrum, in an ideal world we need an asset that meets the following 2 criteria:

As a nation, Switzerland has some advantageous characteristics:

The Swiss real estate market is historically balanced. Recently, the curve has been somewhat more aggressive due to the factors mentioned above. Thanks to strong support on the demand side, property prices have remained stable during the Great Recession, making it an attractive hedge against market fluctuations elsewhere. 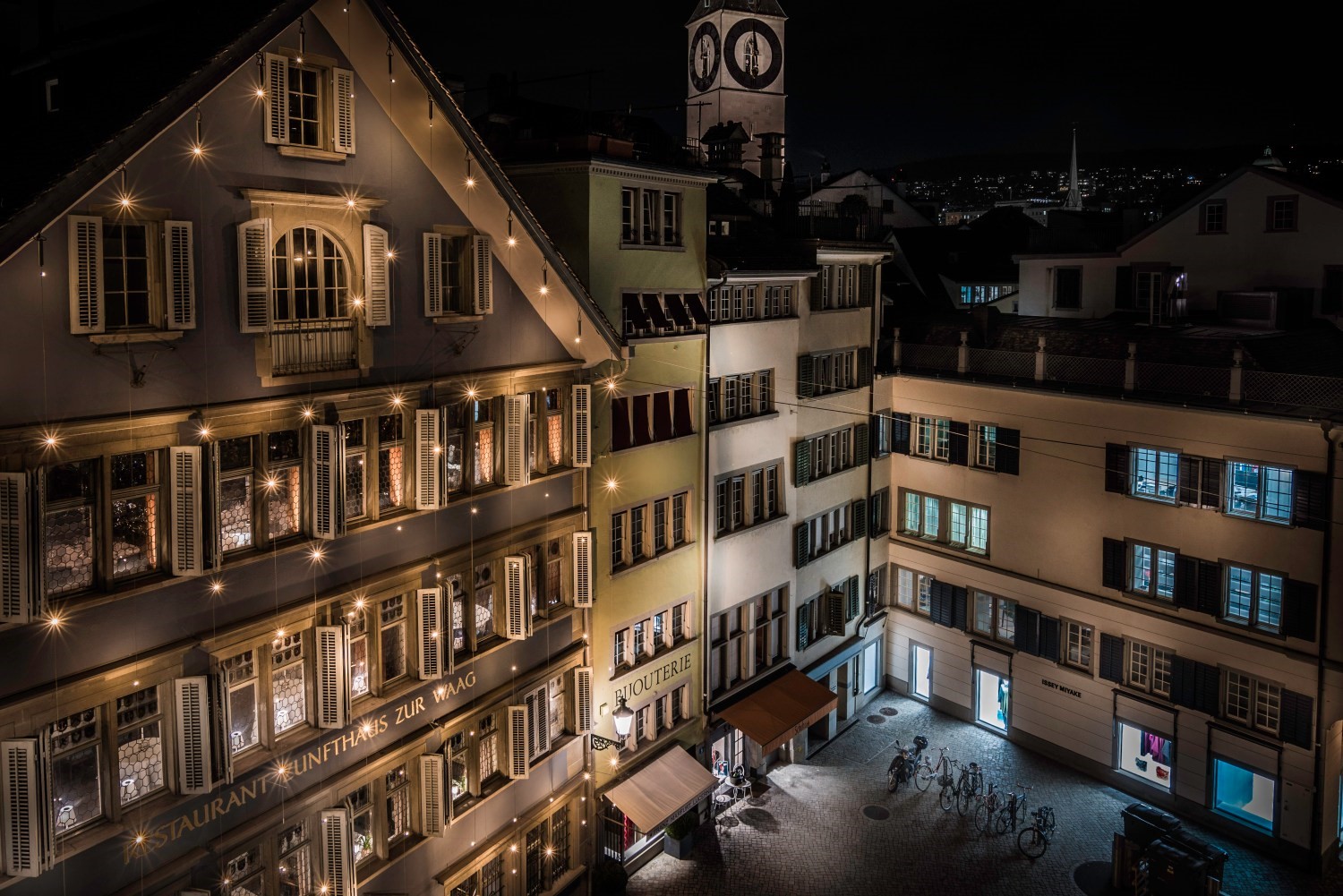 We have enjoyed a decade of exceptional returns in the financial markets. Such a long period of stability can often cloud our judgment and make us believe that this is the norm. But history teaches us that this is far from the truth. The financial market is volatile and there are warning signs across the spectrum that a downturn may be imminent. Fortunately, in today’s marketplace, investors have many options available to them to help reduce risk while maintaining a balanced return on investment.