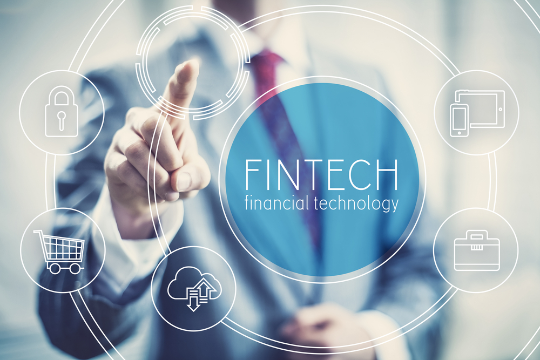 Switzerland and the FinTech market

booster, magazine for startups and investors

The FinTech market in Switzerland

Switzerland is a country with particularly good framework conditions for start-ups. A stable monetary policy, security, a functioning democracy, the tax regime and the flourishing economy are just some of the reasons why international companies repeatedly choose the small country in the centre of Europe. Particularly through the various industry associations or parliamentary initiatives such as the Derders postulate, the attention of the federal government is also increasingly focused on young, fast-growing technology companies and the measures that could positively influence start-up behaviour. Last but not least, the Federal Council’s report in 2017 shows that a lower start-up or success rate in international comparison (for example, compared to the USA or Israel) is not primarily due to the framework conditions, but rather to the high labour force participation and the good income opportunities in employment. This dilutes the option of starting an entrepreneurship due to the imbalance in the risk-reward ratio and thus fundamentally forms a barrier. This is a challenge that needs to be investigated, as it is ultimately start-ups and healthy competition that drive innovation in an economy and thus increase the prosperity of the population.

The fintech sector in particular has seen a lot of activity in recent years, with the canton of Zug, for example, registering a large number of new fintech companies and even being described as the new Crypto Valley by the community. This is the result of an entrepreneurial approach in dealing with administrative issues, according to the economic development agency. While other countries vehemently closed themselves off to the topic of blockchain and cryptocurrencies due to the novelty of the technology and many ambiguities, in Zug solutions were sought and attempts were made to create a suitable legal framework that meets the demands of all stakeholders. However, there is still a high exodus of start-ups that were able to successfully master the first 2-3 financing rounds and are now dependent on more capital for international expansion. Here, there are only a few venture capitalists (not only in Switzerland but in Europe as a whole) who continuously issue cheques in the CHF 20-50 million range, forcing such companies to turn their attention towards Silicon Valley or other venture capital-strong nations. 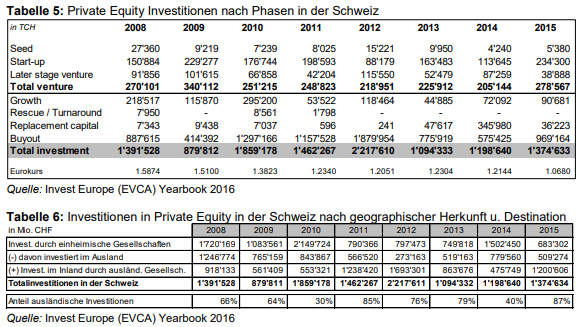 Looking at the statistics of the University of Duisburg-Essen from the European Startup Monitor 2016, we see that Switzerland has a high number of startups in the seed and startup stage. While this is basically positive and fuels competition, many jobs are created and profits are made in the subsequent phases, from which the national economy can benefit, new infrastructures are formed and the general quality of life is increased through investments at government level. 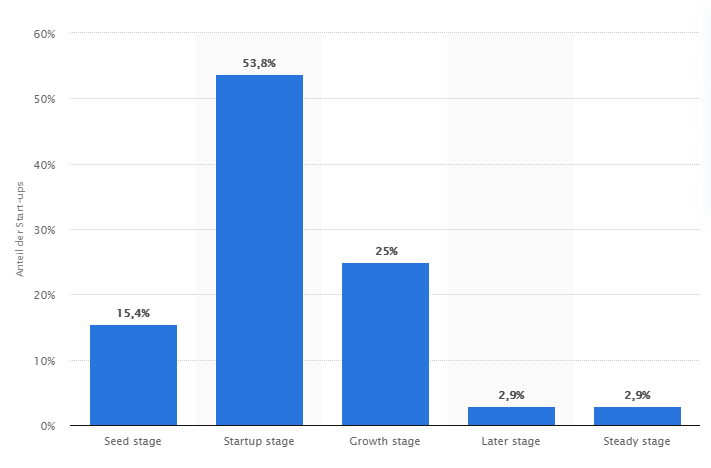 This does not seem to go unnoticed. Discussions are currently underway to improve access to European capital or to allocate local pension fund assets (at a very small percentage) to venture capital assets. In addition, various initiatives are being pursued to optimise the framework conditions for venture capitalists, for example by changing the taxation of company valuations, i.e. wealth tax, to a more income-focused taxation, which is not applicable to young companies in the first few years anyway. But direct measures are not being ignored either. For example, the State Secretariat for International Financial Matters has launched the Green Fintech Network together with industry representatives. Among other things, this is intended to strengthen the interplay between sustainable financial services and digital technology. According to the SIF, the most important players in the sector are represented in this network, including green fintech companies and associations, venture capital firms, universities and universities of applied sciences, as well as consulting firms and law firms. The mission of this network is to show in which areas the framework conditions for green fintechs in Switzerland can be improved.

But things are also happening on the corporate side. UBS, for example, is setting an example by founding UBS Next. UBS wants to work more closely with fintechs and the technology ecosystem. To this end, the big bank is setting up a new portfolio with around USD 200 million to invest in digital ventures. UBS mentions internal initiatives and existing strategic partnerships as possible cooperation partners. However, external cooperations with technology companies, start-ups, regulatory authorities and academia are also possible. The objectives of this launch include the co-development of digital innovations, modernisation and modularisation of technical equipment, the use of new technologies such as public cloud, microservices architectures and artificial intelligence. Priority will be given to UBS Next investing directly in early-stage fintechs, it says.

The basic movement is therefore promising and it is to be hoped that other large companies will follow suit and parliamentary proposals will be realised.