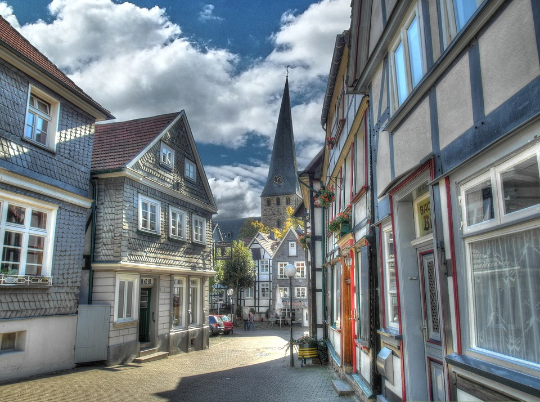 The decline of the retail trade

What is changing and where does the current trend in consumer behaviour come from?

From day to day you can find another report on television or an article in the newspaper about old cities that are affected by the decline of retailers. Small shops and service providers that were once part of the standard of everyday shopping. A chat here, a tasting there and here and there an espresso offered by the baker who was soon allowed to enter the deserved room hour. The atmosphere of such an old town as it is often found in Switzerland often has a very special charm, which is difficult to describe if you did not experience it yourself in earlier times. If you were on the road on a weekend day, there was a great chance to cross one or the other market stall, which sold fresh food such as fruits and vegetables from the farm, accessories, decorative utensils or other local goods. Truly a piece of culture and tradition that could be associated with the city without having to enter a museum.

But where have they gone, the days of profitability, the flourishing retail trade, the creative makers of small and medium-sized businesses? It is not by pure coincidence that a similar scenario is encountered in today’s walk through many old towns. Many vacancies, constant changes of operators, little life and more and more brands from rather large chains, as they can also be found in other shopping centers.

Not only does this mean that the uniqueness of the city is lost to a certain extent, but our SME’s also depend on a variety of training centres for specific professional activities, jobs and finally a large part of the gross domestic product (apart from the locality). What was it that hampered the flourishing business so much? Of course, from the outside it is always easier to draw a conclusion and give advice, but one thing is clear – more than 2-3 factors have contributed to the current change in consumption.

From specialisation to industrialisation to the present day, digitisation, the phases we have gone through have some things in common. They increased production, reduced costs in the long run and thus generated more profit. With increasing globalization, it has become easier over time to sell products outside one’s own region and to sell them in one’s own business, i.e. the choice has widened. Anyone who wanted to keep a customer in their shop for as long as possible had to manage the assortment in such a way that they no longer had to stroll to their neighbor to get the rest of their shopping list. Dealers changed from specialists to generalists, and Swiss Post suddenly no longer only had stamps in its assortment, but also sweets, electronics and office supplies. The advent of the Internet heralded the dawn of the next era, the information society. Not only was it possible to broaden the product range even further, but the transparency of the Internet made it possible for customers to make comparisons in advance and to decide what could be of appropriate use. One thus experienced a quiet change from the seller’s to the buyer’s market. Customers determined what to carry in the store. Supply and demand shifted and the clientele had long since been educated in such a way that they knew who was in charge. Man is a creature of habit and, in addition, he usually follows the path of least resistance. And this is exactly how it is with the change from walking through the old town to today’s push of a button in front of the PC. 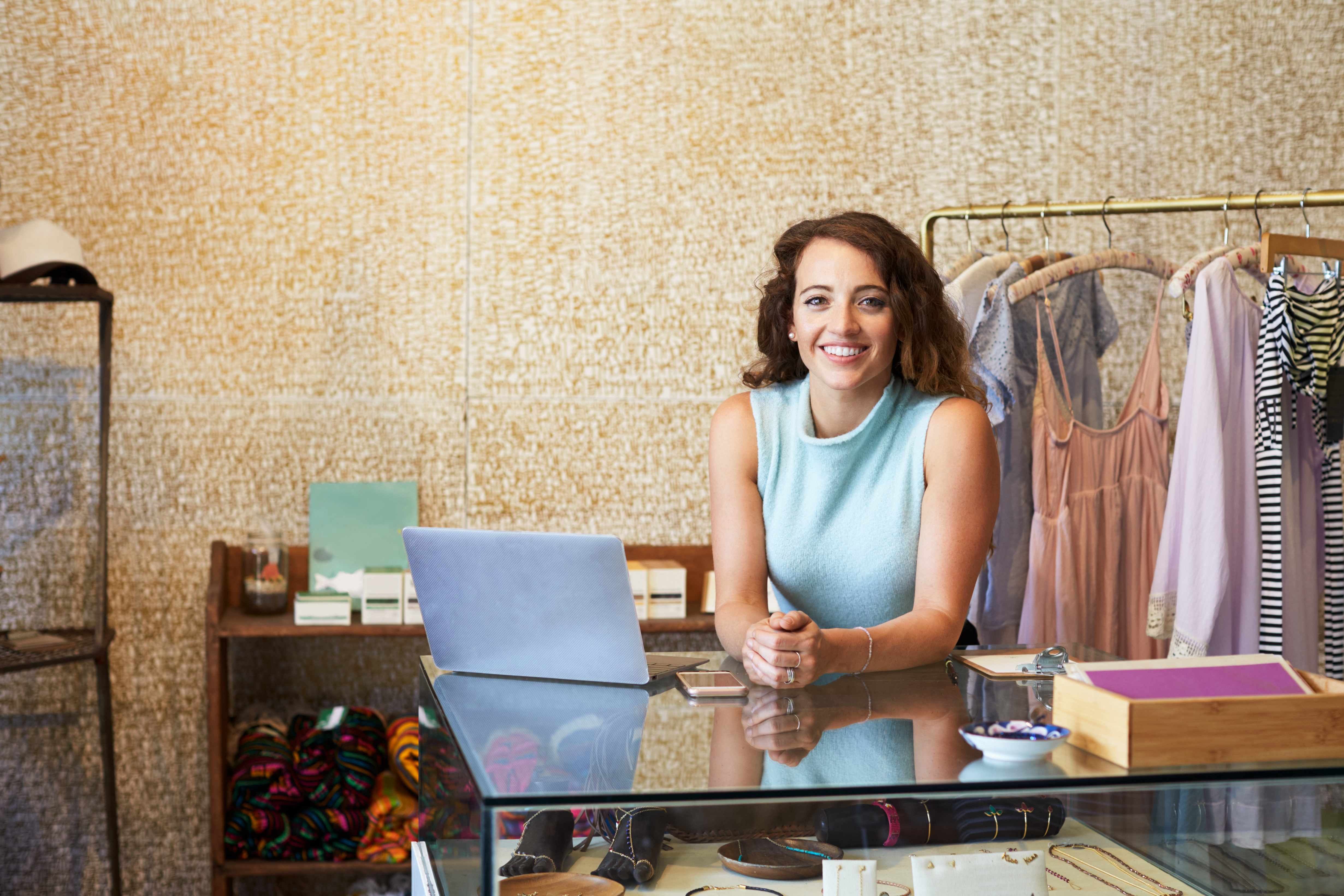 It is not the case that today less emphasis is placed on quality, for example to go to the butcher instead of taking the packaged meat off the shelf, quite the contrary. But the multitude of factors that make it easier for customers to do their daily shopping make the shopping center or webshop preferable to a retailer. In today’s information society, time is becoming increasingly scarce. More and more people are multitasking, sifting through social media channels on the way to work, and zapping through the online newspaper while going to the toilet.

People simply don’t have the patience to take the time to park their cars outside the old town and then go to their 4-5 shops, which provided the products and services they needed. But what happens when I can get everything everywhere? How do I differentiate myself as a business when even the lowest price and the widest selection is no longer enough to attract the customer? The answer lies in the quality of the service. And perhaps the next change will be needed to enlighten people and make them think again. It allows the focus to be regained and the social interaction with an employee behind the counter to regain value instead of having to buy the same trousers cheaper – but sent back and forth three times. Who knows…

The current recommendation is to keep up with the changing times and seize opportunities. Because the digital transformation begins in the head and in a continuous conversion, for which a first step is needed. Even today, too many small entrepreneurs are convinced that such technologies and applications are not used in their business models. Or that this is too expensive, too difficult to understand and not feasible in terms of time. But only a simple website can give customers the opportunity to find it or to show that they exist at all. Using social media, you can communicate quickly and provide insights into your everyday life, such as excerpts from your production, new deliveries or current reductions.

The speed of such communication cannot be replaced by any newspaper article or radio advertising, not even compared to the reach in cost/benefit ratio. Internal processes can be simplified and automated. Customer care can be perfected by dutifully managed CRM systems. There is almost nothing that a small businessman can’t manage in the same way as large corporations do. But an important aspect remains, on which the complete exercise depends and decides on success or failure. The will to do it and to set an example in everyday life. The boss must understand and appreciate the added value of the things applied. By using digital tools, one invests in the future and thus in the continued existence of one’s own company. Who does not take the necessary time and shows accordingly also no understanding for it, which use an investment brings into these applications, that will remain probably or bad on the distance. 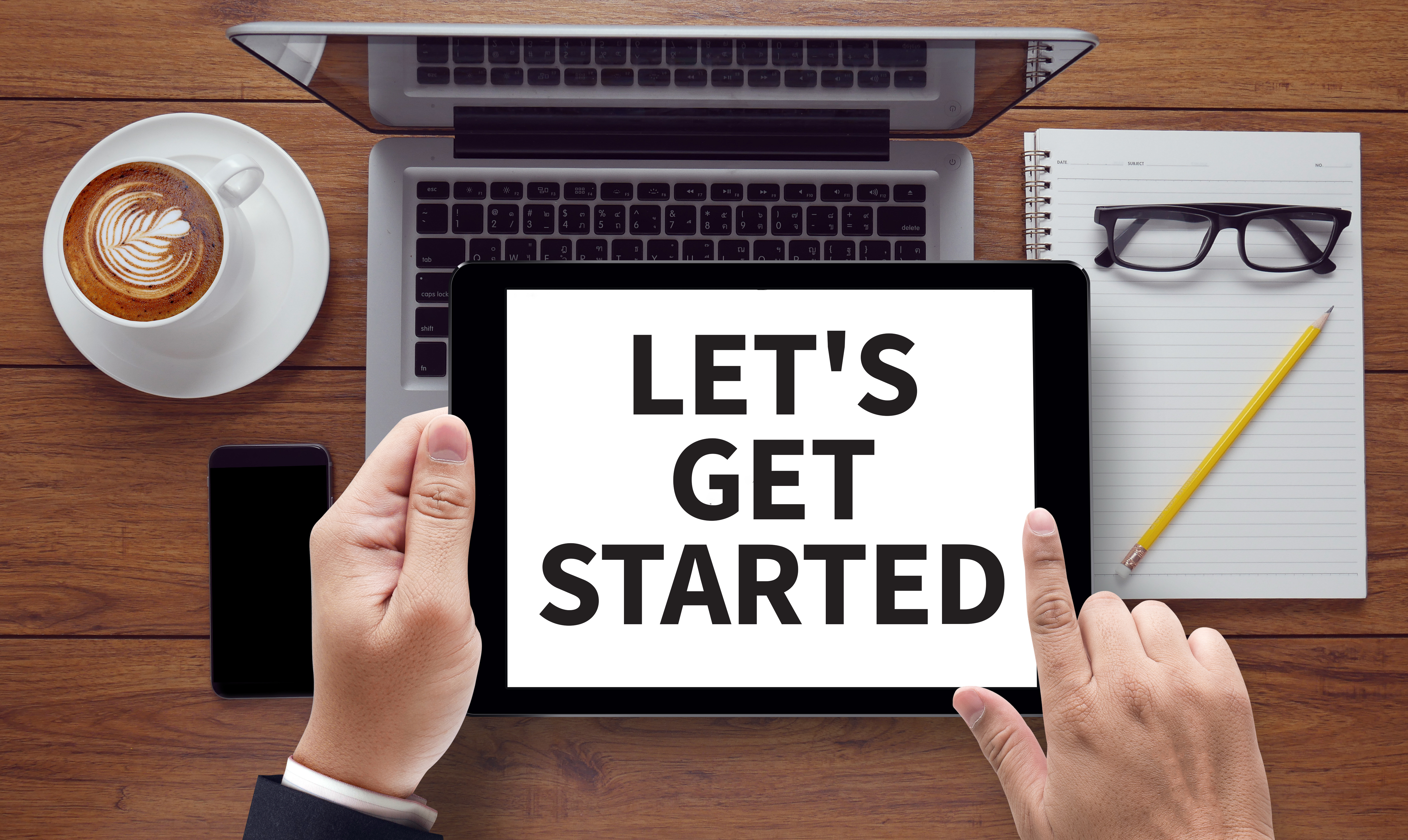