In 2017, hotels in Switzerland have left the difficult years after the financial crisis behind them. They registered almost the same number of guests as in the record years 1990 and 2008.

According to figures published by the Swiss Federal Statistical Office (FSO) on 22 February 2018, the Swiss hotel industry recorded 37.4 million overnight stays last year. This represents an increase of 5.2 percent over the previous year. After eight difficult years, the Swiss hotels thus approached the record levels set before the financial crisis.

Both Swiss and foreign guests were responsible for the strong increase in overnight stays.

With growth rates of between 5 and 8 percent, the mountain regions in particular recorded significant growth after years of sinking. Source: 20min.ch

Guests from Asia (13 percent to 5.2 million) and the Americas (12 percent to 2.8 million) were the main contributors to this increase. Asia continues to be the growth driver for Swiss tourism, writes the industry organization Schweiz Tourismus in a statement.

In 2017, the number of tourists traveling to Switzerland from Korea and India in particular increased significantly. The strong increase in the number of American guests is explained, among other things, by the solid US economy and additional direct flights.

Germans travel back to Switzerland

For the first time since the financial crisis, European guests are also showing signs of recovery. After Swiss hotels have lost about one-third of the European guests in the last eight years, the number of overnight stays for these tourists has risen by 2.2 percent to 11.9 million in 2017.

The Belgians were responsible for the biggest plus. But Germans, Spaniards, and Russians have also increasingly taken holidays in Switzerland. The British, on the other hand, are an exception in Europe. In contrast to the general trend, their number of overnight stays has fallen by 1 percent, which puts Switzerland’s tourism industry back to the Brexit.

Switzerland does not have any downward outliers. All tourism regions have benefited from the upward trend. With growth rates of between 5 and 8 percent, the mountain regions in particular recorded significant growth after years of sinking.

Nydegger is therefore confident that the upward trend will continue. For the current winter season, Switzerland Tourism forecasts a 4 to 5 percent increase in overnight stays. This means that the industry organization is more optimistic than the economic research center at ETH KOF; it predicts an increase of 3.6 percent.

With regard to the marketing organization, the successor of the long-standing boss Jürg Schmid wants to press ahead with digitization and focus communication more strongly on women because they are increasingly deciding where to go. «Our language and aesthetics should become more sensual and playful», said Nydegger.

In terms of content, he also wants to position Switzerland abroad as a destination for good food and health. In Switzerland itself, autumn is the marketing focus. Swiss men and women are to be praised for this season as a new, independent season. «Autumn has emancipated itself from big brother Sommer», said Nydegger. His keywords are colours, culinary delights, customs and soft outdoor, which means good old-fashioned hiking. 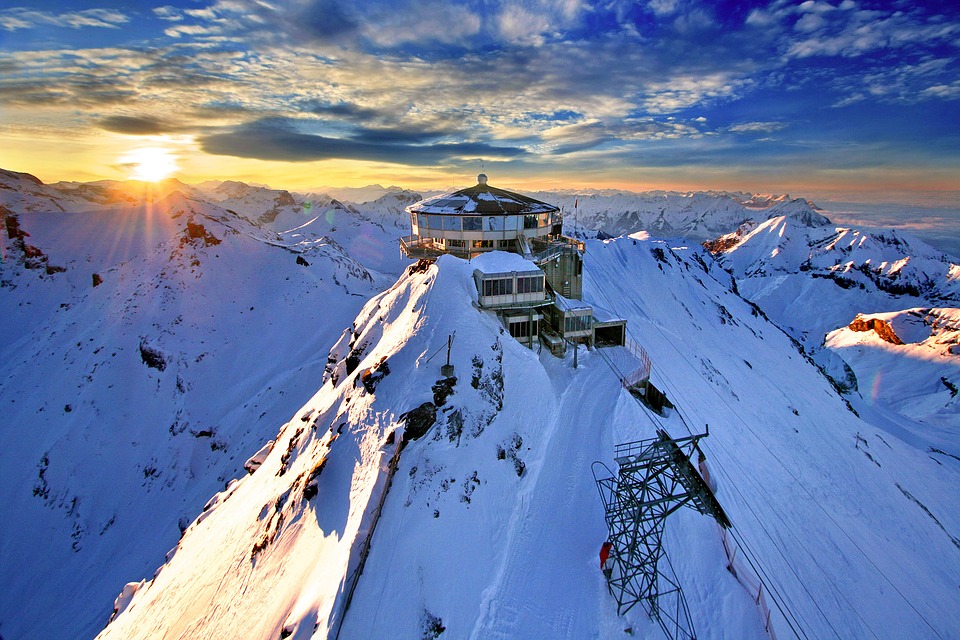